A downloadable game for Windows

Up to 3V3 players fight waves of monsters for survival in a crazy arena. Unleash fury on the enemy team by capturing key spots like the Outpost or the Jungle Camps, get the favor of the public by completing quests and much more… Hold the monsters off longer than the enemy team to win the game. 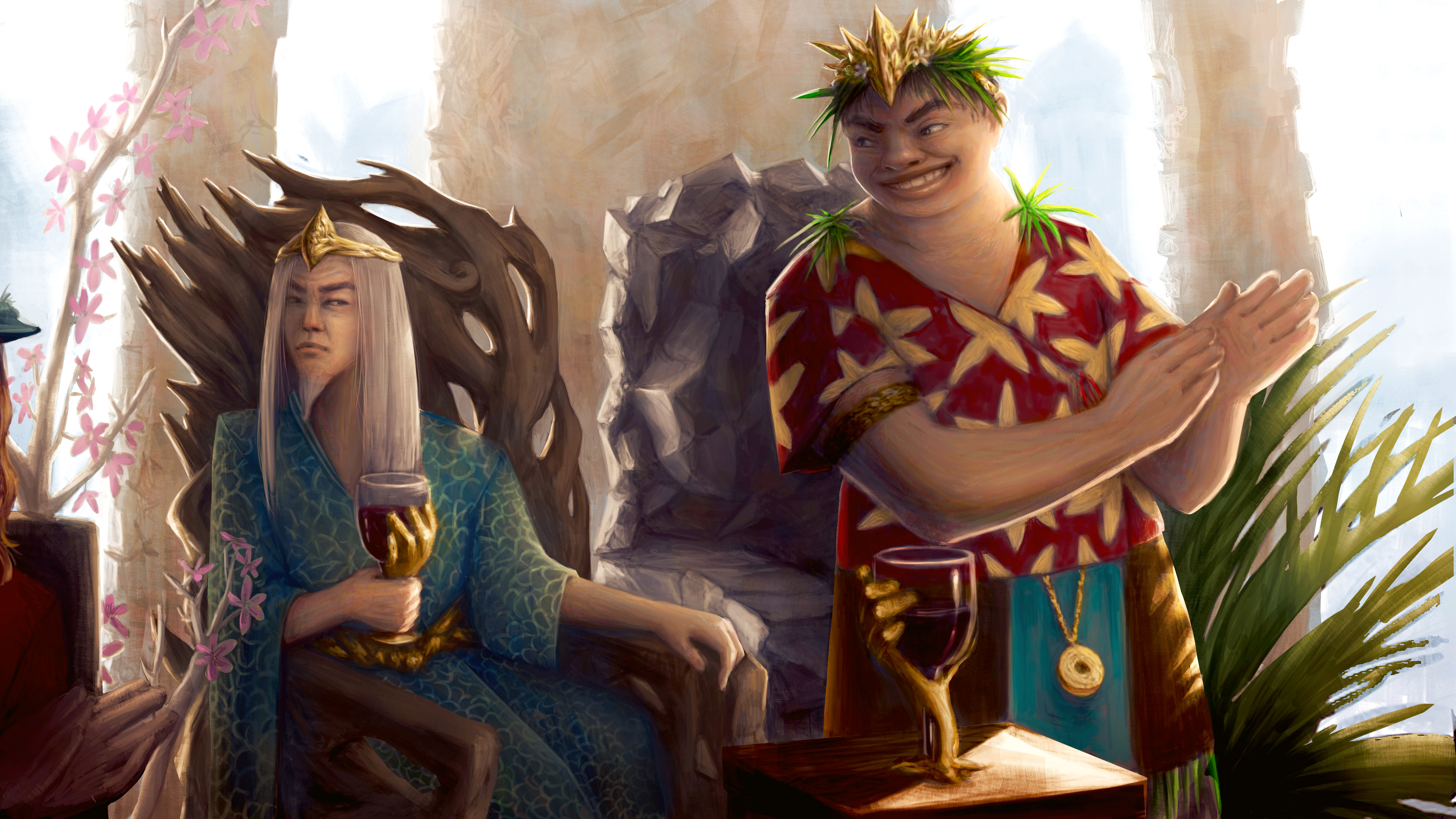 The battles in the Arena are here to settle conflicts between 2 kingdoms which have been fighting for ages. Kristamerah's empire and the archipelago of Hi’omatie fought each other for many years until their modern kings decided to choose a peaceful (and more entertaining) solution to their disagreements. So they made the Battle Arena and they sent their best champions to fight for their kings.

Our plans (to conquer the world!)

Get Me Out! The GMO of battle arena! is our first project. At the beginning we wanted to recreate a game inspired by Enfo’s Team Survival from Warcraft3. The initial team played a lot on this survival mod and we loved it.  As we started to code and think of the game design, the art and the backstory, we started to create a new game of our own.

We want to continuously improve the game with many features like public interactions, new characters, other random events in the game and so on. Of course we need some resources to keep up the good work, so feel free to give us your help (of any kind: critics, fanart, reviews, virtual hugs or even money).

If GMO gets enough attention we’d like to open a crowdfunding and do the game we initially dreamed of. The game we’d like to do will have integrated streaming system and live interaction with the crowd watching the game. Of course we want to add lots of contents with random events, easter eggs, heroes and many more into the game.

And let us know what is it that you want to see next in GMO! 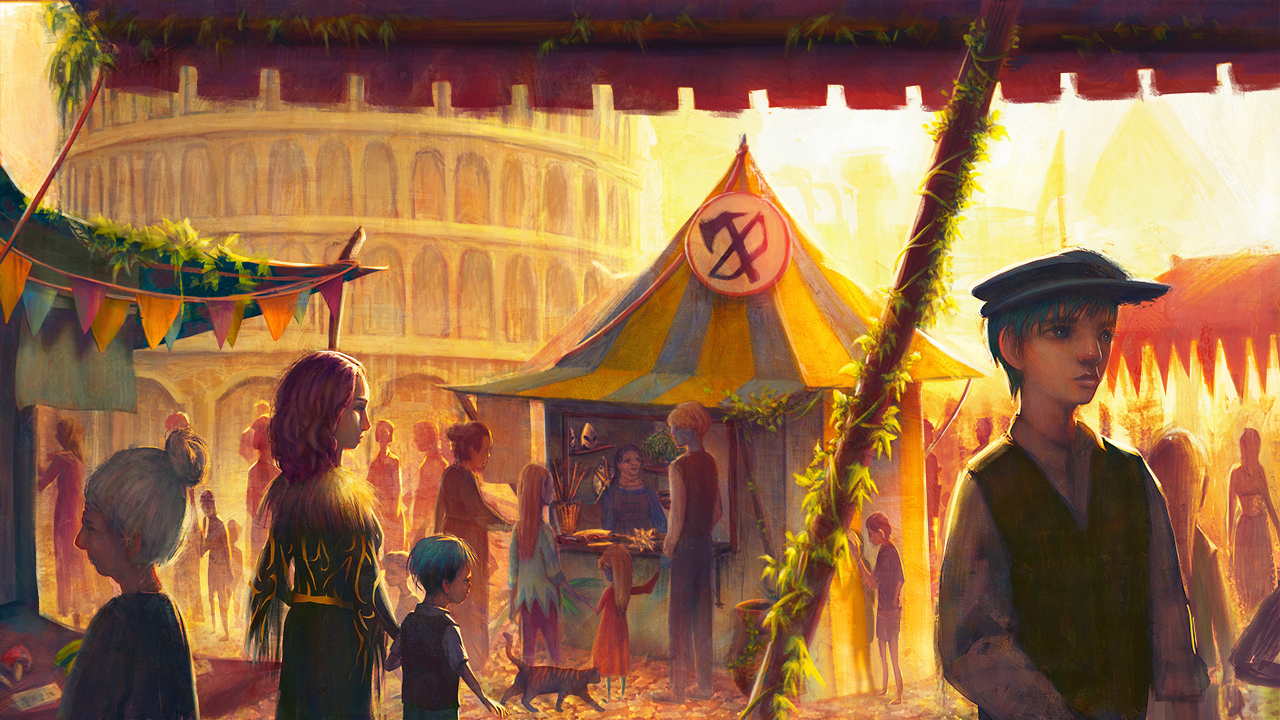 Kherys (For bringing us into the light) 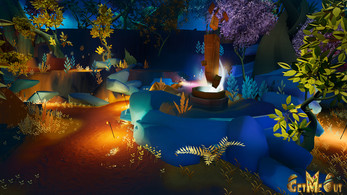 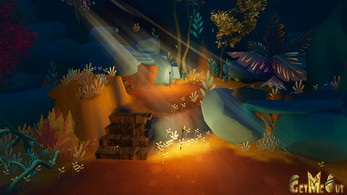 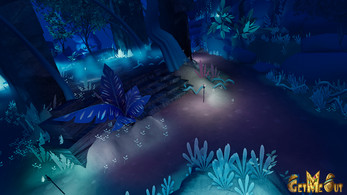