A downloadable game for Windows

You’ve played it and you wanna help ?
We’ve got a few questions for you: Form

Story & the project behind

Something went wrong in the sector 4221L of Abiodenis's mine. From the mining team, Rachael and Kara seem to be the only survivors of the underground incident. Help Kara or both characters to get to the elevator and survive. 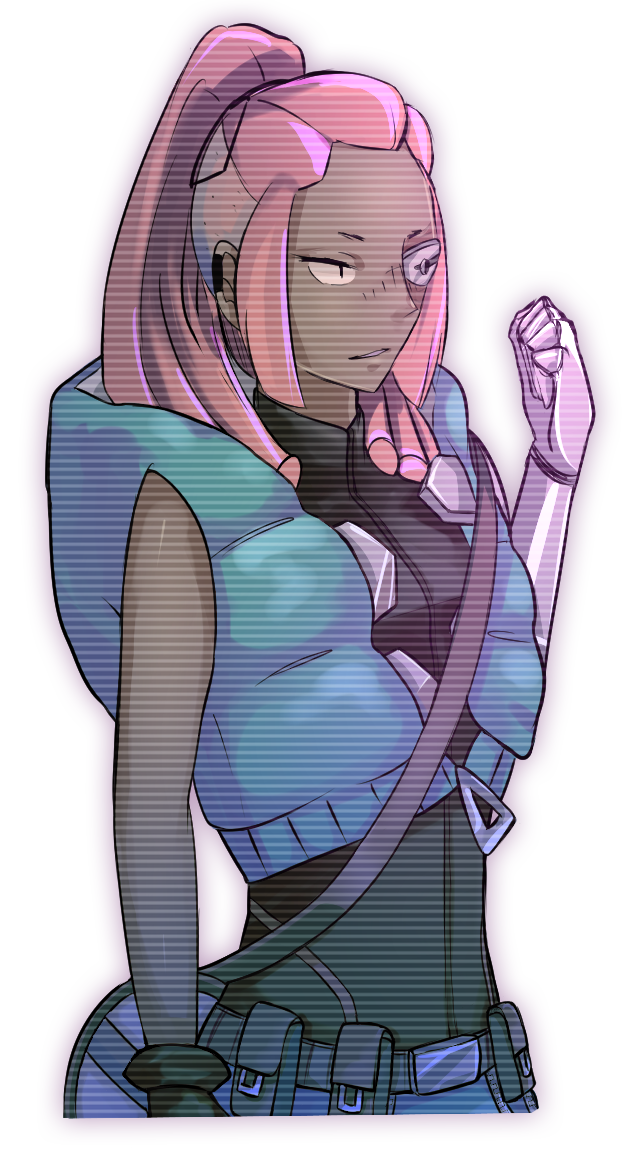 This episode is just the beginning of a Sci-fi novel series of stories written by Adrien and Olivier. This story takes place in a much bigger world, mostly inspired by Blade Runner, la Zone du dehors from Alain Damasio, Black Miror, Lovecraft and lots of other sources.

This story was originally written for a role playing game and was significantly adjusted  to match the specificity of game interactions.

If this prototype is chosen by our community, you will be able to discover more about the Abiodenis world. It is an utopian and idealistic planet where everything seemed to be alright before the event of the area 4221L happened.

All of these improvements come with some drawbacks ; Eidolons start taking a small part of the horizon mining, a special material found in the depths of Abiodenis ground. Also, humans must not leave the planet, the sky is now the limit... 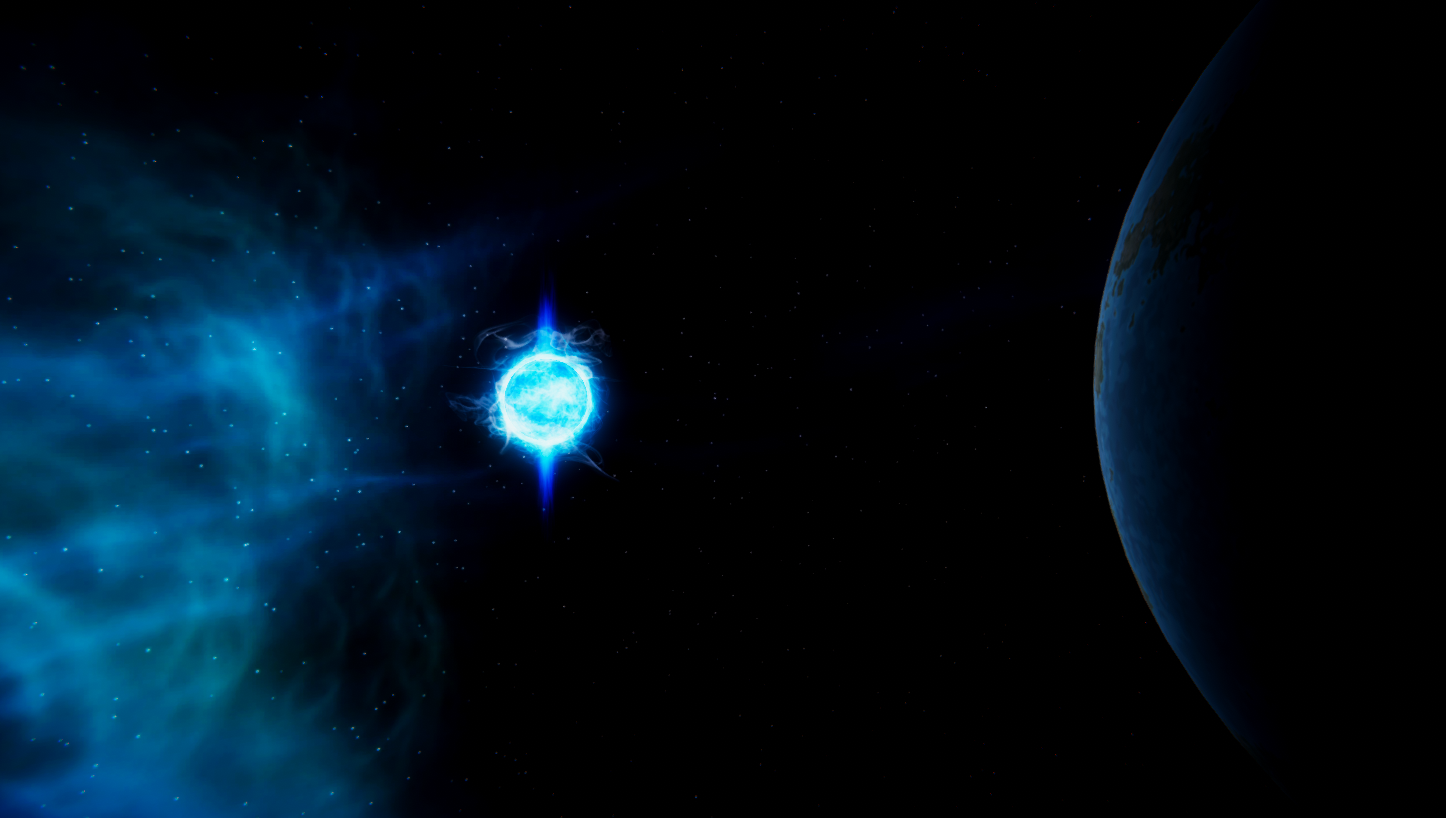 Most of the people are pleased by this organization. Society revolves around happiness where almost everybody is tested and oriented at a very young age to do what they will love to do.

But some of them are just not made for that, just like Kara, she can't bind under authority and lies. Her happiness can't be in a world without real freedom.

That's why she joins the Rebellion, and the events following the incident of the area 4221L could lead to an awakening of consciousness for other people as well...

What we want you to play with ? 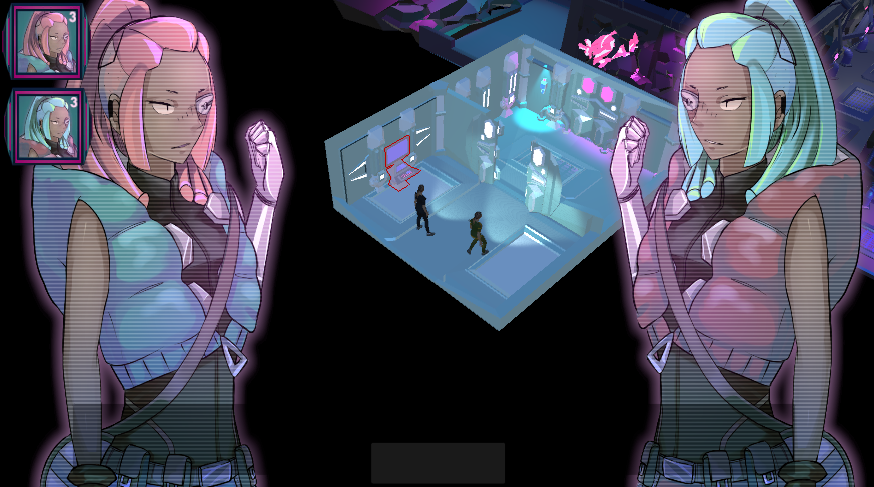 This game demo is one of the game concepts we will publish for the "Happy new year 2018 Phaethon Games prototypes series" event. We had only 1 week to do all of it and we chose to focus our effort on the atmosphere of the game, but we also have some gameplay ideas to present, and Adrien will be the one to introduce them. 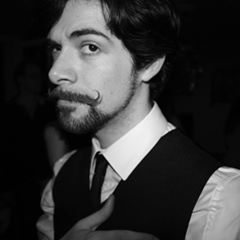 I have to admit it, I love tactical rpg!

I spend thousands of hours on Disgaea, Xcom, Fire emblem, Divinity Original Sins or Invisible Inc, and I do wait for fear effect Sedna release. I'm also a bit masochistic so I do love to endure the Darkest Dungeon.

That's one of the reasons why I couldn't resist it, and brought our team to work on a game mixing a stress and psychological system, with classical tactical rpg. And as a bonus, we added a dark science fiction theme ^^

In the actual game you will have to manage a full team throughout several levels to help them succeed in their missions or just survive.

Each character will have his own psychology and you will have the handle their stress through dialogue and specific actions in the game.

As an example, staying alone when the character knows that the creature is in the mine will make his stress progressively rise up. On the contrary, if you chose to group your team, you will not have an engineer on a panel control to remotely close the door to block the Xenos creature chasing you.

You will definitely have a team (doctor, engineer, hacker, soldier etc.) with their unique sets of skills and abilities to use and improve throughout the game.

The story will be divided into several episodes with several endings and your actions in each episodes will impact the following episodes. 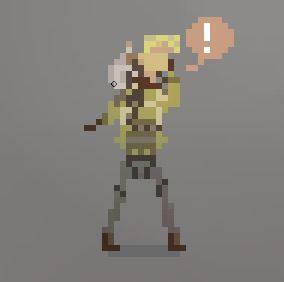 Of course you will have a team (medic, engineer, hacker, soldier etc.) with their unique sets of skills to use and improve though the game.

The story will be divided into several episodes with several endings and your actions in each episodes will impact episodes that follow.

Liked this game ? Feel free to follow us on :

The team behind the screens

(except when we are doing LOL "team building")

And if you still want to know more about Eidolon, just ask us ;) 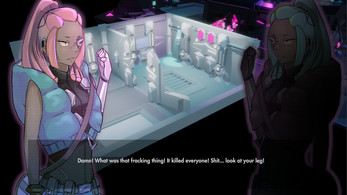 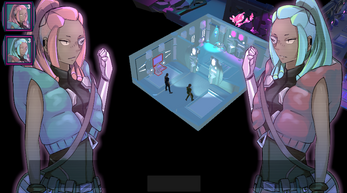 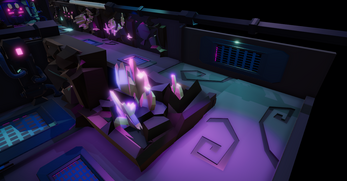 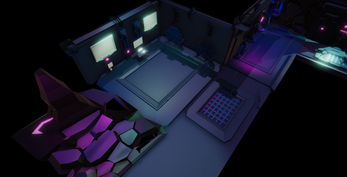 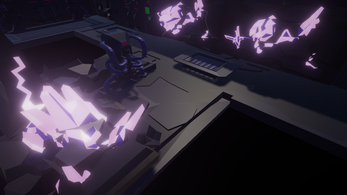